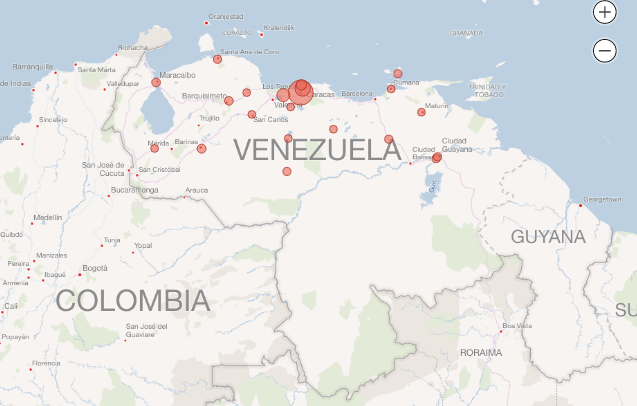 The evidence on the ground shows that Venezuelan authorities have absolutely failed to comply with UN recommendations:

As the Human Rights Council meets today, three human rights defenders from Fundaredes, an NGO that documents abuses committed in border areas in Venezuela, remain arbitrarily detained. They were detained on July 2, not allowed to have access to a lawyer of their choice, held incommunicado for hours, and charged with treason, terrorism, and instigating hatred.