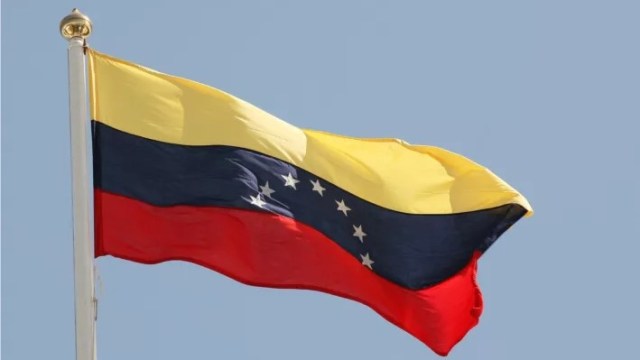 The US Treasury Department today authorized Venezuela to import LPG from the US and other sources, the first crack in the wall of sanctions Washington has imposed against Caracas in recent years.

LPG sales were not specifically laid out in the original 2019 oil sanctions, but market overcompliance and state-owned PdV’s financial difficulties have thwarted outside supply in what has amounted to a sanctions gray zone that Washington has been able to exploit. Nearly 90pc of Venezuela’s population relies on LPG for cooking.

Venezuela used to be self-sufficient in LPG, but as production dwindled it turned to US suppliers until sanctions effectively blocked access in January 2019. The Treasury authorization is valid through 8 July 2022 and allows LPG business deals for both US and non-US persons and companies. The terms of the Treasury authorization and accompanying guidance preclude swap transactions that would allow PdV to offer crude in exchange for LPG imports.

President Joe Biden’s administration has largely maintained sanctions imposed by its predecessor, which target PdV’s ability to export crude and which have limited its ability to import fuel and products. Today’s action follows a joint US-EU-Canada declaration last month that promised to consider sanctions relief if the Venezuelan government and opposition forces negotiate successfully to resolve the Opec producer’s protracted political and economic crisis.

The new license reinforces the US administration’s emphasis on carrots rather than sticks in dealing with Caracas at a time when President Nicolas Maduro’s government and opposition factions are jockeying for position in anticipation of possible Norwegian-brokered political negotiations. Under quiet discussion are the conditions for state and local elections in November.