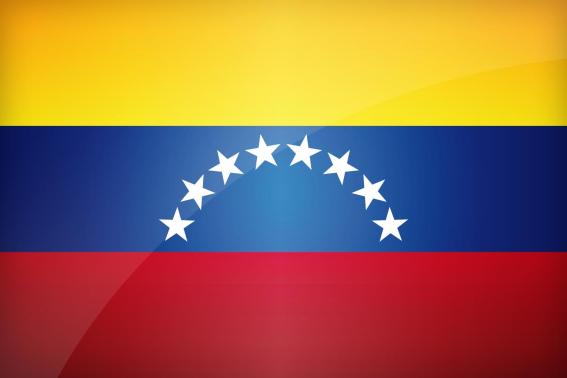 The assembly, which is majority-controlled by President Nicolás Maduro’s United Socialist Party of Venezuela (PSUV), approved a judicial reform in January which reduced the number of judges on the court to 20 from 32.

The court is broadly seen by the opposition and several non-governmental organizations as an extension of the government.

A group of United Nations investigators said last year that Venezuela’s judicial system has perpetuated human rights violations as part of a state policy to quash opposition to Maduro, accusations which he denies.

The assembly has argued streamlining the court will speed rulings.

Lawmaker Diosdado Cabello, PSUV’s second-in-command, said the reform was “working for the justice and peace of this country.”

At least 10 current magistrates chosen in 2015 will continue in their roles for the remainder of their 12-year terms. The magistrates were sworn in during the session and take up their roles immediately.

Judge Maikel Moreno, who has been the head of the court since 2017, will continue to serve as a judge, though he will be replaced as president by the assembly in a later session.

Among the court’s new members is Tania D’Amelio, who until last week was one of the principal directors of the National Electoral Council.