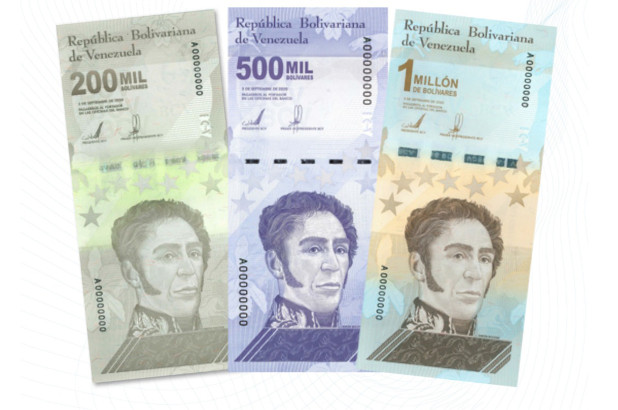 Venezuela’s consumer price growth accelerated in May, hitting 6.5%, below the 4.4% registered in April, according to data from the central bank.

Inflation has risen in the last two months due in part to the depreciation of Venezuela’s bolívar against the dollar, analysts say.

As a result the country’s 12-month inflation rate at the end of April was 167.15%, according to Reuters calculations based on statistics published by the monetary policy authority.

Accumulated inflation in the first five months of the year hit 23.9%, according to official statistics.

In addition to the falling value of the bolivar, prices were also affected by higher costs of imported raw materials, the non-governmental Venezuelan Observatory of Finance said earlier this month.

The sector most hit by inflation was education services, which rose 15.7%.

Read More: Reuters – Venezuela inflation in May was 6.5% -central bank