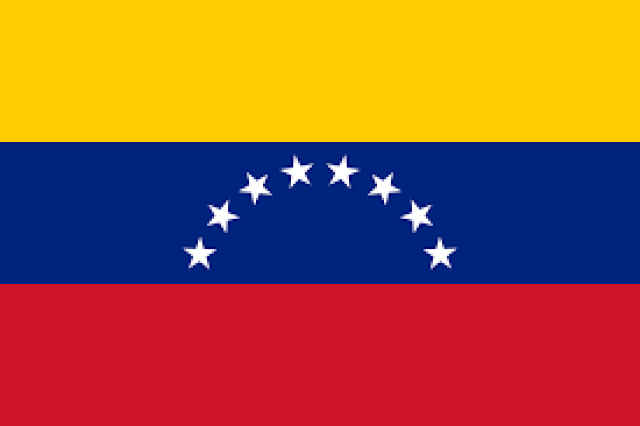 Natalia Denegri has renewed her commitment to the Venezuelan people with the announcement of the second installment of the film trilogy “Venezuela, The Truth: A Game of Chess,” where she works to unmask the tactics and the dark movements of the Nicolas Maduro dictatorship.

The harsh reality that Venezuela has endured for over a decade has inspired Denegri to make almost 20 documentaries on the subject. In many of them, she has presented stories dealing with the ongoing struggle and resilience of its people, showing firsthand the humanitarian missions she carries out as part of her commitment to the country. With “Venezuela, The Truth,” Denegri and her team have aimed at revealing the dangerous game of chess played by Maduro’s dictatorship, and the real reason for the mysterious support from Russia, China, Irán and Cuba.

In this second part of the film, Denegri combines interviews with important personalities knowledgeable about Venezuelan and international politics with fictional enactments that connect the viewer with reality of the country through the perspective of “Celeste,” a tireless journalist searching for the truth behind her father’s death.

“With this film, we are committed to showing the truth through real-life evidence, through the stories from the children of the diaspora, the fractured, forsaken families and of those who are prosecuted, harassed and tortured — never forgetting those who have perished along the way. In this second part documentary, we’ll show how deaths have increased due to government-level treason and toxic alliances,” Denegri expressed.

Both with her documentary productions as well as her multi-award-winning TV show for kids “Warrior Hearts,” Denegri has shown her constant commitment to the Venezuelan community, from donations and fundraising to championing the hard work of many non-governmental organizations on the ground that tirelessly help both exiled Venezuelans throughout the American continent as well as those who resist from within the country’s borders.

As a recipient of 21 Suncoast Emmy awards for her work as both a producer and as a host, Denegri has also been recognized by the governments of Miami and the United States for her commitment to those who are most in need. In 2019, she launched the first installment of “Venezuela, The Truth,” which received an award from the Academy of Television Science for direction. In 2021, she also presented “We’re All Venezuela,” featuring the participation of renowned Argentine journalist Eduardo Feinmann, who served as the host and showed the lives of Venezuelans who had escaped the dictatorship and emigrated to Argentina.