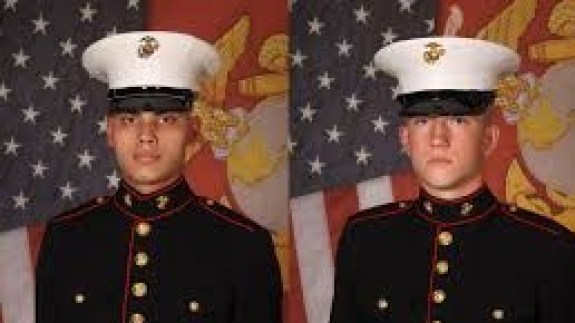 It’s been two years since an East Tennessee family says that their son, Matthew Heath, was wrongfully detained in Venezuela and labeled a spy.

Marine Corps Veteran Matthew Heath was reported to be arrested in September 2020. Heath’s family believes he’s being used as a political prisoner and pawn.

Despite contacting several U.S. government officials and working with advocates in the U.S. and Venezuela, Heath’s family says he remains inaccessible after being imprisoned, tortured and held as a political hostage.

This month also marks two years of efforts on the part of Heath’s family. They also say he still hasn’t received any real help or answers from the U.S. government.

“We’ve seen, essentially, no progress since the spring,” Rutherford said.

Rutherford is referring to March of this year when reports stated that Representative Roger Carstens returned to Venezuela with two unjustly detained American citizens.

“Certainly we’re happy to see anyone come home from any detention, but it would certainly be nice also to see more people come home in that process,” Rutherford said.

As Heath’s family members demand answers and progress, one woman remains in the center of the situation, Matthew’s mother, Connie Haynes.

“I don’t even know myself anymore,” Haynes said. “Every day, 24 hours, is for Matthew. I want the president to bring my son home. Do whatever it takes to talk to [President Nicolás] Maduro, to give him anything. We don’t have anything in this United States that’s worth my son. I just want him brought home.”