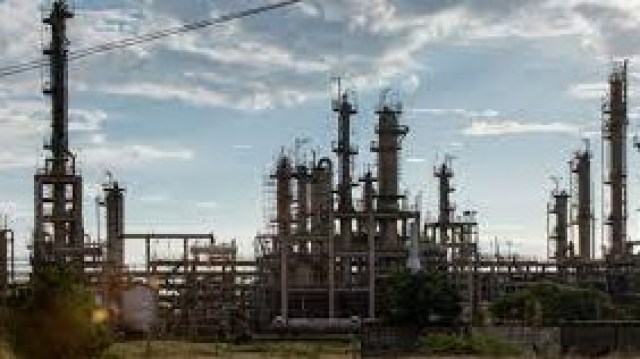 A fire erupted on Saturday at an oil terminal in Venezuela when a hose used for supplying gasoline to a tanker broke lose, the country’s oil minister Tareck El Aissami said.

The fire, which occurred early on Saturday at one of Guaraguao terminal’s berths, located on Venezuela’s eastern coast, was extinguished shortly after, but also affected Panama-flagged oil vessel Larko and interrupted the terminal’s operations, according to shipping sources.

No injuries have been reported. The affected vessel was moved away from the terminal, the sources said.