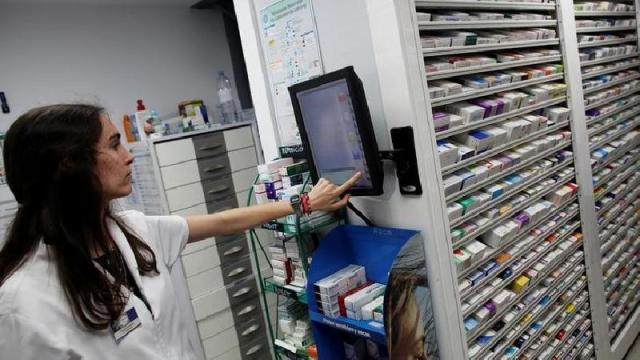 Venezuela “strongly” rejected a recent White House memorandum that listed it as one of the countries involved in drug production or trafficking, the Venezuelan Ministry of Foreign Affairs said.

The memorandum issued on Thursday accuses more than 20 countries of being “major drug transit or major illicit drug producing countries.”

The memorandum is of an “interfering nature” and has no legal status, the Venezuelan Ministry of Foreign Affairs said in a statement on Saturday.

“In that infamous publication, the faithful compliance with international commitments” of Venezuela in the fight against illegal drug trafficking is not mentioned, Xinhua news agency reported quoting the ministry’s statement.

The ministry also condemned the US government for trying “to be the policeman of the international arena and to persist in the imposition of extraterritorial policies”.

The United States, it added, “seeks to make unfounded judgments” about Venezuela to justify its annual expenses in the alleged war on drugs.

The Venezuelan government said it was only after the expulsion of the U.S. Drug Enforcement Administration from its territory in 2005 that the country began to make the largest drug seizures in its history.