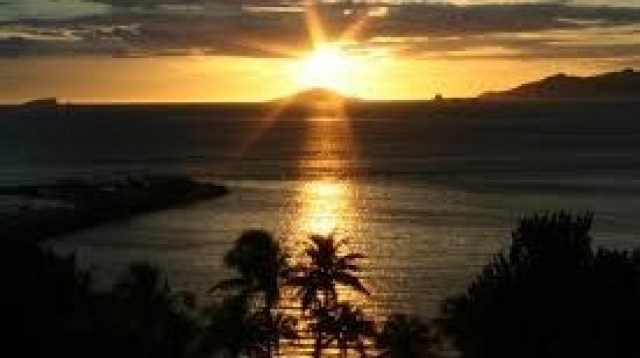 The event is the most recent outage affecting state-run Petróleos de Venezuela, S.A., or PDVSA (PDVSA.UL), following another weekend fire that hit a fuel terminal and a tanker, and frequent gas leaks and power blackouts.

PDVSA’s firefighters and other crews worked for hours to control and extinguish the flames, which began early in the afternoon at one of the refineries’ residual deposits, leaving a long plume of smoke and spreading black particles to nearby beaches, according to sources and photos seen by Reuters.

“We extinguished the fire completely a few hours ago,” El Aissami said on state TV. Production of gasoline was not affected, he added.

Workers protectively had been removed from the facility on Venezuela’s eastern coast.

A deposit in the industrial services area of the refinery where leftover fuel is sent caught fire in the middle of a lightning storm, one of the sources said.