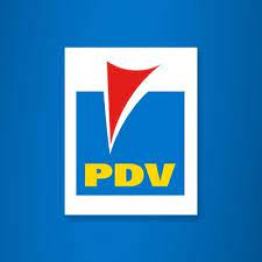 Venezuela’s state-owned oil company PdV suspended all of its internal administrative procedures – including contracts – as of 6 January, adding further uncertainty to the market, analysts and company sources told Argus.

“All administrative, financial and legal procedures that involve financial resources or commit the organization in any way are suspended,” new PdV president Pedro Tellechea told the company’s main trade and supply department in a short letter seen by Argus.

PdV also sent the letter or a similar one to contract holders.

“Some B partners have been notified, some have not,” a representative from a US oil company in Venezuela said, referring to PdV’s joint venture partners. These include Chevron, Eni and Repsol.

Tellechea moved into his post earlier this month as PdV will be working more with Chevron under eased US sanctions that allow the US major to expand its activities in the country, including exporting crude.

Chevron is aware of the freeze, and is concerned, a company source who asked not to be named said.

The full implications of the freeze are unclear, but no additional ships have been fixed to load crude for export from Venezuela recently, based on ship tracking data from Vortexa. The Panamax Kerala and the Aframax Sealeo show set to arrive at Chevron’s 369,000 b/d refinery in Pascacoula, Mississippi, this week with roughly 800,000 bl of Venezuelan crude.

Tellechea does not say when the measure will be lifted in the letter.